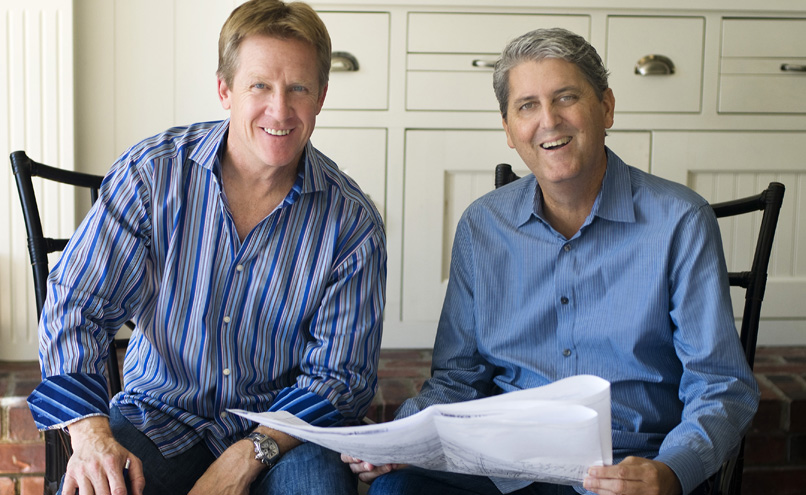 Greg Hastings was most recently Director of Land Acquisition at Davidson Communities with responsibilities including land acquisition, entitlements, and development of new communities and neighborhoods throughout San Diego County and the Inland Empire. Prior to joining Davidson Communities, he operated his own real estate consulting firm. In 2007 and 2008, he was the Chief Operating Officer of Fieldstone Communities, where he managed the company’s operations throughout Southern California.

Hastings has experience in all phases of community and home development, and has led the vision and construction of a wide range of homes, from custom to master-planned communities. His passion for luxury and quality homes is reflected in the timeless architecture and retained value of those he has built, and in the many customers who have consistently sought his company’s brand.

Hastings has been widely recognized for his contributions to the industry as a man of integrity, craftsmanship and design excellence.

Mike Levesque has been in the real estate development and homebuilding industry in Southern California for over 20 years. In that time, he has served in various capacities for both public and private builders. Most recently, he has been Principal and Chief Operating Officer of Davidson Communities. Over the previous 10 years, he was the President and Senior Executive in the San Diego market for Greystone Homes and then Lennar, where he rose to the position of Regional Vice President.

During Levesque’s career, he has led complex and diversified divisions at both Greystone and Lennar, controlling and constructing everything from first single-family homes to high-end luxury homes. While at Lennar, Mr. Levesque was responsible for some of San Diego’s most prominent and successful master planned and high-end golf course communities.

Levesque attended the University of Southern California and majored in Business Administration with an emphasis on real estate finance. 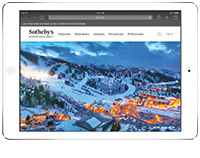 Find your home with SIR Mobile on Android, iPhone, or iPad and connect with our global real estate experts anytime, anywhere.